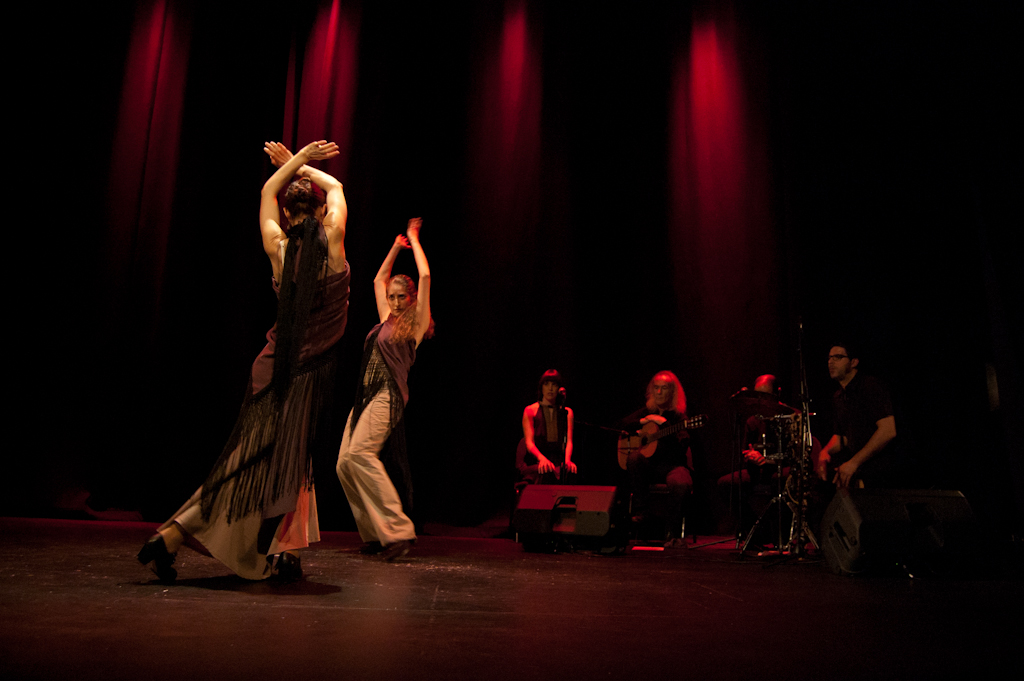 Directed by Masha Gurina: featuring an amazing cast of 7 flamenco and contemporary dancers and musicians. “In Memoriam” is a reflection on the transformation which happens to people, their lives and their concept of normality during times of war. In particular, it is about women – the ‘army behind the army’, women the bomb-makers, women the fighters, women who ‘stay behind’, women addressed in thousands of letters and poems. Inspired by war-time imagery and poetry of The Great War and The Spanish Civil War. 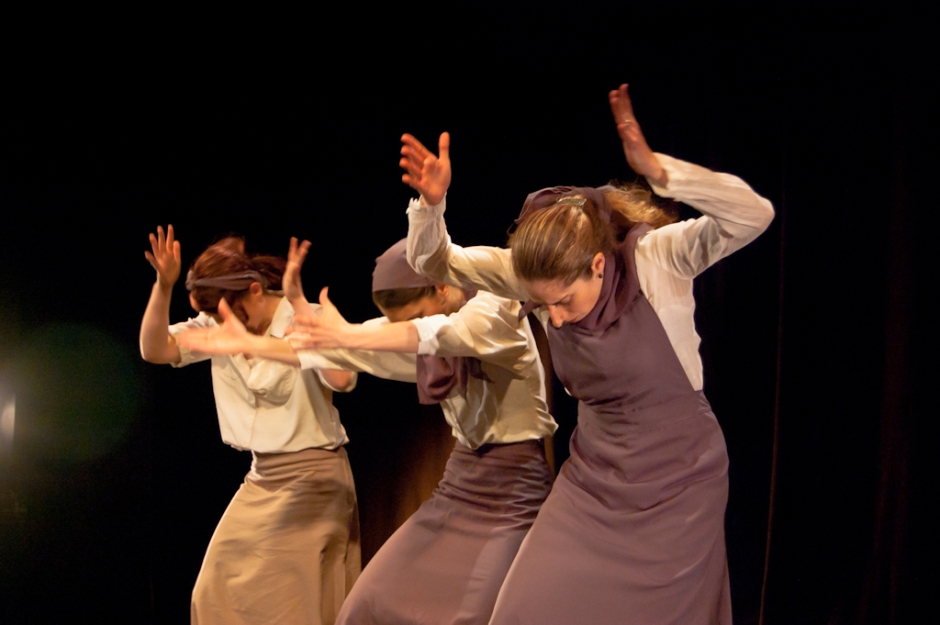 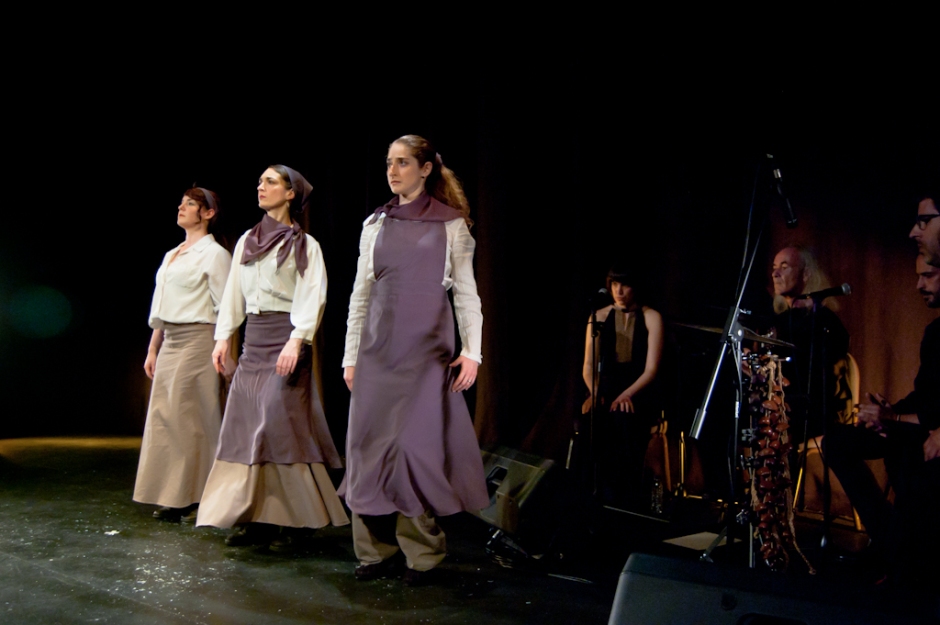 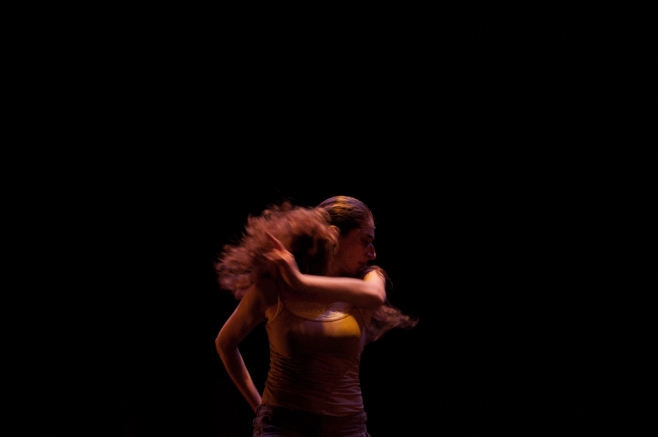